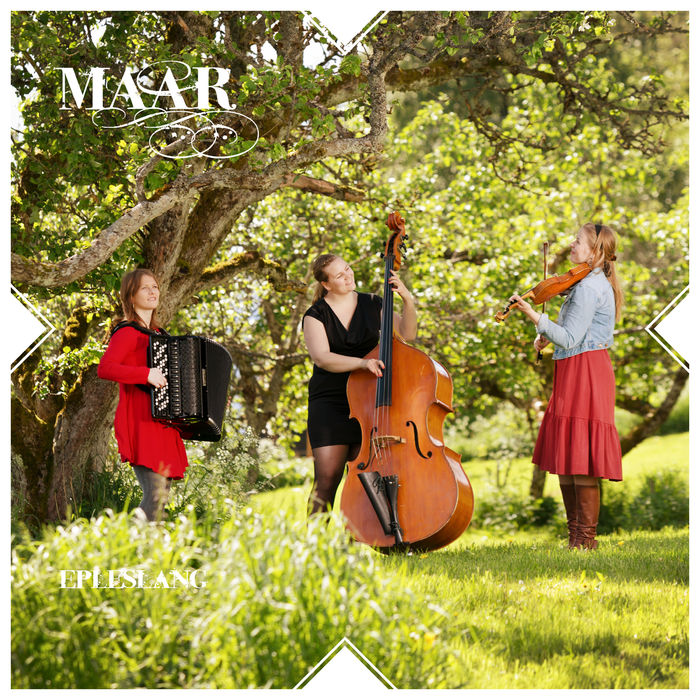 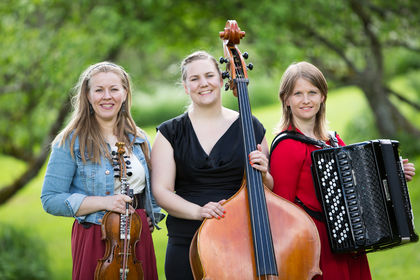 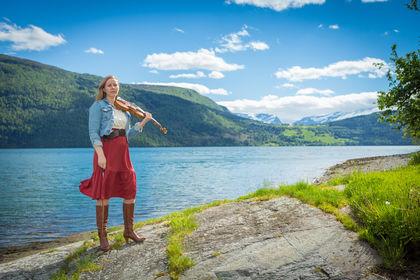 Genre is no longer as simple

Genre is no longer as simple as it used to be. Gone are the days when you could be confident that musicians in the same band belonged to the same genre, and that a musician mostly stayed within a fairly well-defined style. In this respect, Maar is typical of its time: Britt Pernille is first and foremost a folk musician; Irene is a classically trained accordionist, while Ellen is a jazz bassist. But that’s not all they are: Britt Pernille appears in connection with contemporary music and a jazz band; Irene is happy to play folk music on her accordion, and Ellen will even strike up a solo springleik on her bass.

So what kind of music is made when these three meet up? Folk music? Jazz? Classical? Or maybe simply contemporary music in its true sense: music made by musicians living and working now – in their own musical lifetime.