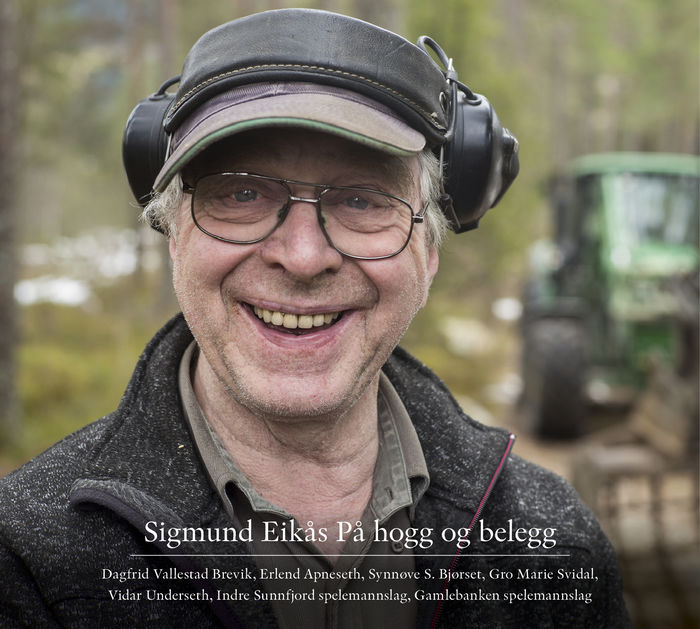 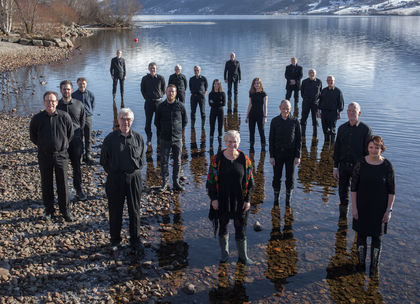 Sigmund Eikås and his music

Sigmund Eikås has been an active tunesmith for a number of years and has over 30 compositions to his name. They range from springars and hallings to driving runddans tunes and
lydarslåttar (listening tunes). Sigmund’s compositions are characterised by the tradition from Western Norway. But they also stand out with their strong character and originality.
A CD of selected compositions by Sigmund has not been released before. This album documents a musician and composer who has left a deep mark on the Norwegian music
scene. Several of his tunes are well known and are played a lot. Others had never been performed until they were recorded for this album.
The soloists are performers who Sigmund both taught and inspired. They are amongst the country’s foremost folk musicians, with top rankings in the elite class (A-Class) at Landskappleiken. In addition, there are contributions from Indre Sunnfjord Spelemannslag, which Sigmund has led to many kappleik victories, as well as Gamlebanken
Spelemannslag, most of whose members were also taught by Sigmund.